We are a family run business based in Hatfield Peverel, with many years of experience within the paving industry. We specialize in resin driveway and paving installations as well as restorations in Maldon, Colchester and the surrounding areas. 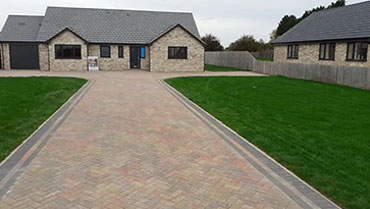 Not only are they great to look at, but they are also extremely durable and easy to maintain. 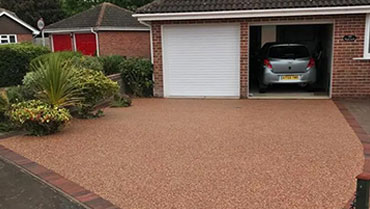 As a long lasting and higher quality alternative to bond, we offer resin bound driveways. 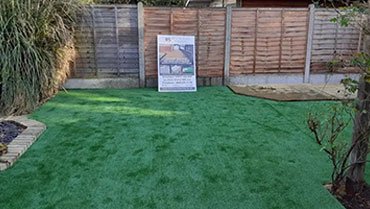 We install a range of high grade and realistic artificial grass products for your garden. 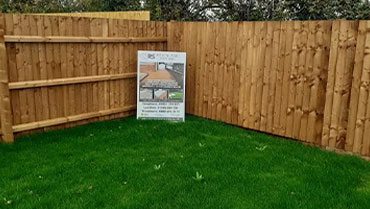 Fitting new fencing will provide you with many benefits including added privacy and security. 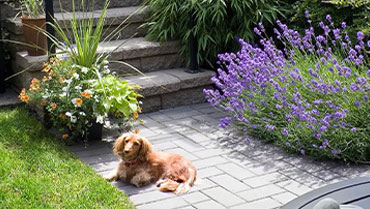 Our landscaping and garden design projects really do bring our clients ideas to life. 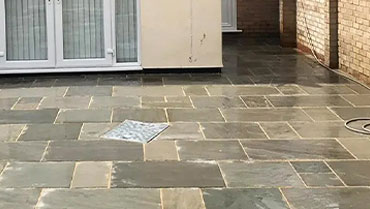 We specialise in the installation of patios for both residential and commercial use.

RS Resin and Paving are a family owned business, we have been in the building industry for many years and we specialise in installing the best driveways, patios and landscaping to your home or place of business.

We have carried out many driveway, patio and landscaping projects in Essex over the years. Our friendly and professional team are very experienced and make sure that every projects looks fantastic and is of the highest standard.

The key to our amazing service isn’t just the materials and vast experience we carry but the dedicated and personal approach we bring to each project, we like to involve our clients in the process as it is your dream drive or patio we are creating.

We are always proud of the work we provide to our happy clients, all work does comes fully guaranteed. We aim to only use the best suppliers for the highest quality materials to use when installing any works, making them last. 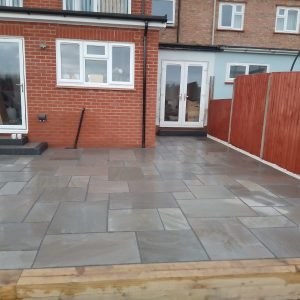 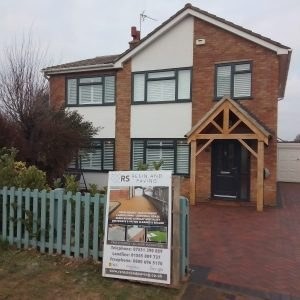 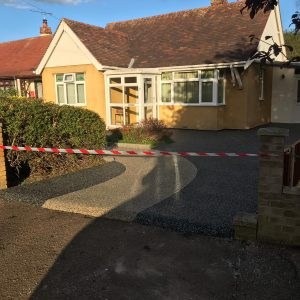 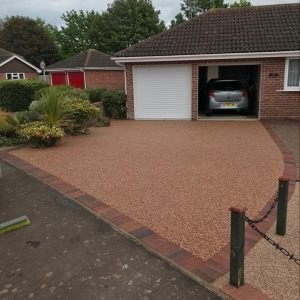 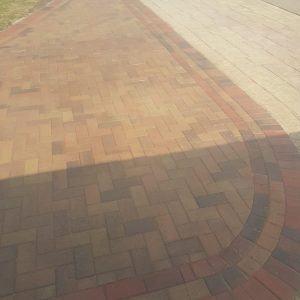 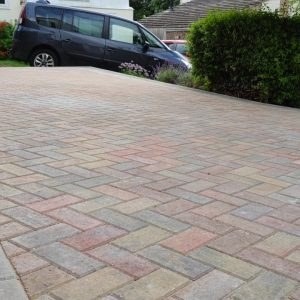 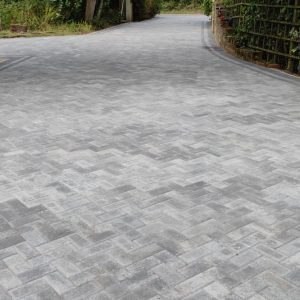 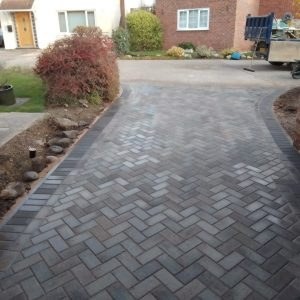 Rob and the boys did some block paving in the back garden and totally transformed it in about 3 days. Cheerful, efficient and speedy. Was so impressed, got them back a few weeks later to do the whole of the front of the bungalow, huge job, looks great. Would not hesitate to recommend them .

I would highly recommend this company. Their work was to s high standard. They where very professional, hard working and they got the job done with in the time frame they specified. They cleared all the furniture pots etc off the existing patio and replaced it afterwards. They would not take payment until the job was done. Both me Andy husband where very impressed with everything.

Rob came across as friendly, genuine and honest from first meeting and didn’t disappoint when we decided on RS Resin and Paving after getting eight quotes in total.

Absolutely genuine professional paver and decent bloke who employs a great team, Mark, Ross & Luke, who work hard and diligently! The team of block layers on the final day were equally great and Rob worked on the job and oversaw everything throughout the whole week making a big difference and great to work with.

Nothing was too much of a problem and Rob did whatever was necessary to complete the job to our full satisfaction – the result is a new 200 sq meter drive and side path which is first class and we would not hesitate recommending to anyone…in fact we already have!

Rob and the boys turned up two weeks early which was a bonus, cheerful and hardworking, I had the back patio area enlarged and a base for the humongous new shed I had been mad enough to buy . I was amazed at how quickly the bricks were laid. Only took a few days and totally transformed the space. Was so pleased ,got them back to do the whole of the front of the bungalow. Rob is a perfectionist which is what you need with such a big project . Very impressed with the block paving as are the neighbours who have been watching the progress.

This team completed a professional high standard patio. The team where friendly and helpful. They removed everything off the old patio and replaced it onto the new one. At the end of the job they made sure everything was clean. The work was finished with in the agreed time frame and the company did not request any money until the job was completed and we where happy with it. If you want a lovely high standard patio you would be mad if you did not use this company

If you’re interested in our Specialist Driveway, Patio and Landscaping services click on the link below to fill out an enquiry form and let our experienced team help bring your project to life.